This work represents more than 3 years of filming, interviewing, and collecting personal video archives of the Dutch artist, Robert Riphagen.

Robert and Nathan Favot worked and collaborated a lot together during their school year, while they were creating what will become, The Madlab. In the beginning, Nathan was mostly filming the project and experiment realized together before realizing his main topic was his studio partner himself.

After filming and documenting Robert’s action for 2 years, Nathan Favot received a unique archival material Robert had composed himself during the past 8 years of his life. These huge archives of strange video footage was an amazing maze compose of artwork in process, life moments, or lonely conversation realized by the artist who was filming himself anytime he had the chance to grab his camera. The movie presented here is a mix of those archives images film by Robert Riphagen and Nathan Favot’s images. Out of this gigantic mass of information, it would be ridiculous to say that those 57 minutes manages to offer a clear description of Robert Riphagen if such work could ever be accomplished.

The movie is an attempt to enter a paradigmatic world inside which reality and lie interact in permanence together. Two-point of view are permanently in conflict while the director tries to find reason and order, the artist faces the camera and spreads more stories to expand his legend and mythology.

The composition of the narrative structure and editorial work was realized in collaboration with Romanian movie director Napoleon Helmis and some of his master student in the UNATC, Bucharest. One year after the movie about his grandfather was released in a public theater in Holland (RIPHAGEN, 2016, Directed by Pieter Kuijpers), his grandson, Robert Riphagen shows his life and vision of the world. He made the choice to spend his (entire) life creating art, some might say in secret but through the movie, we discover a strong desire to communicate and share a unique vision. He is what some would call a genius, while others would simply say “he is a madman under Asperger’s syndrome”. Favot followed his research through the years of his life, ordering mess and meaning along a narrative line that tried to draw in direct contact and interaction with the main characters of his movie.

We witness here a life that permanently generates arts and touches everyone that may come around him. The movie remains this subjective observation, in between acting and directing, a reality permanently twisted by Robert’s desire to be the main narrator of his life and its meaning. 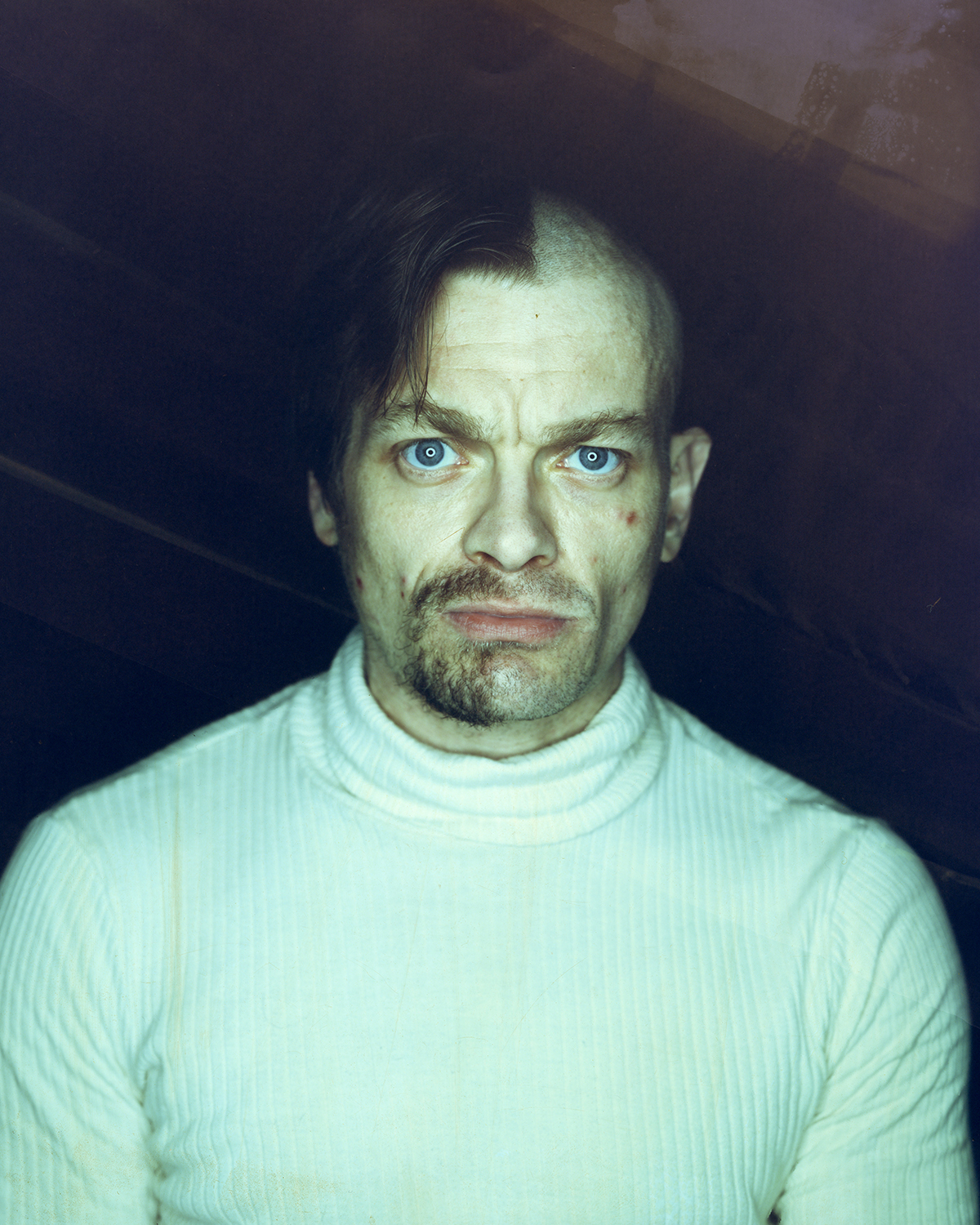 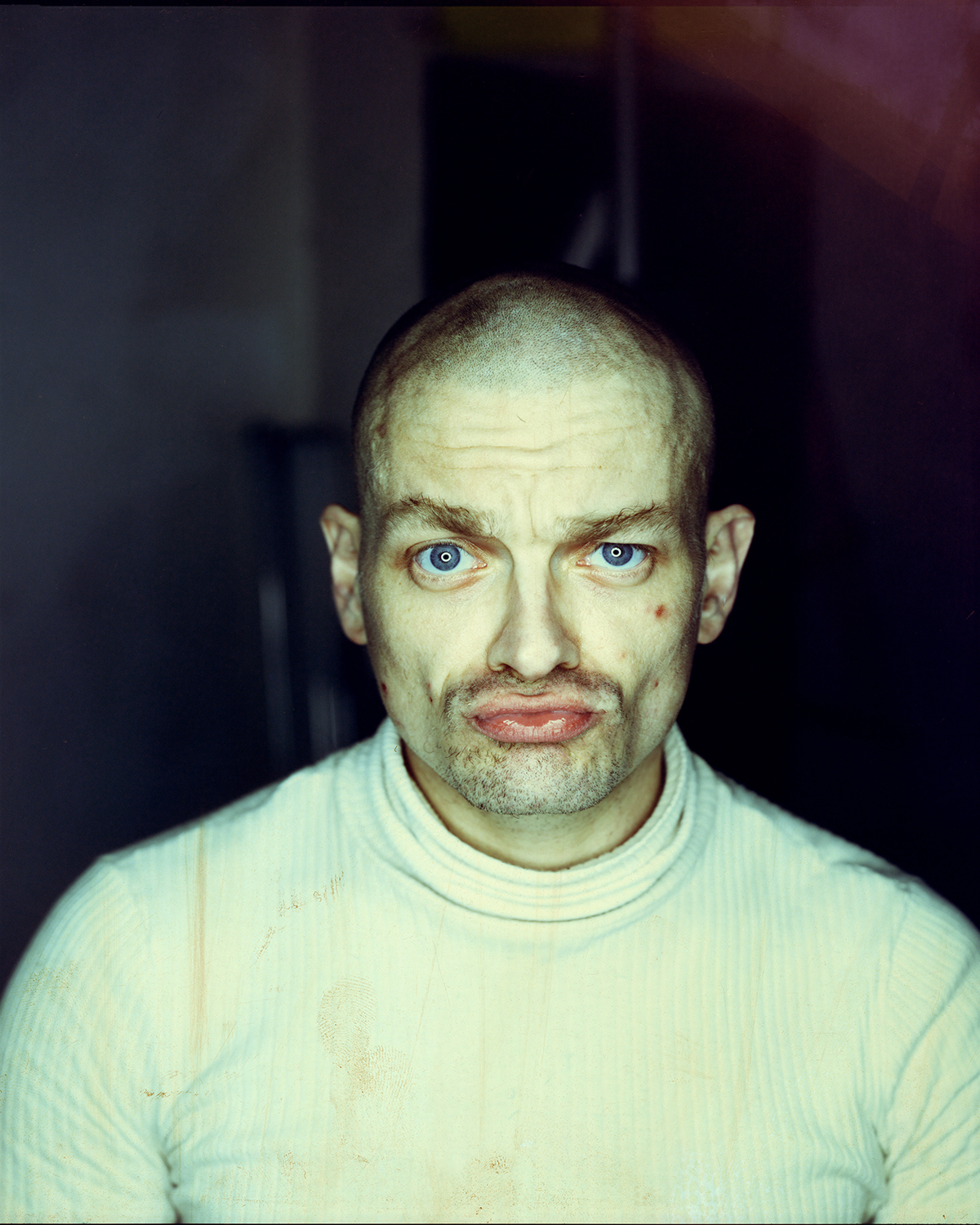 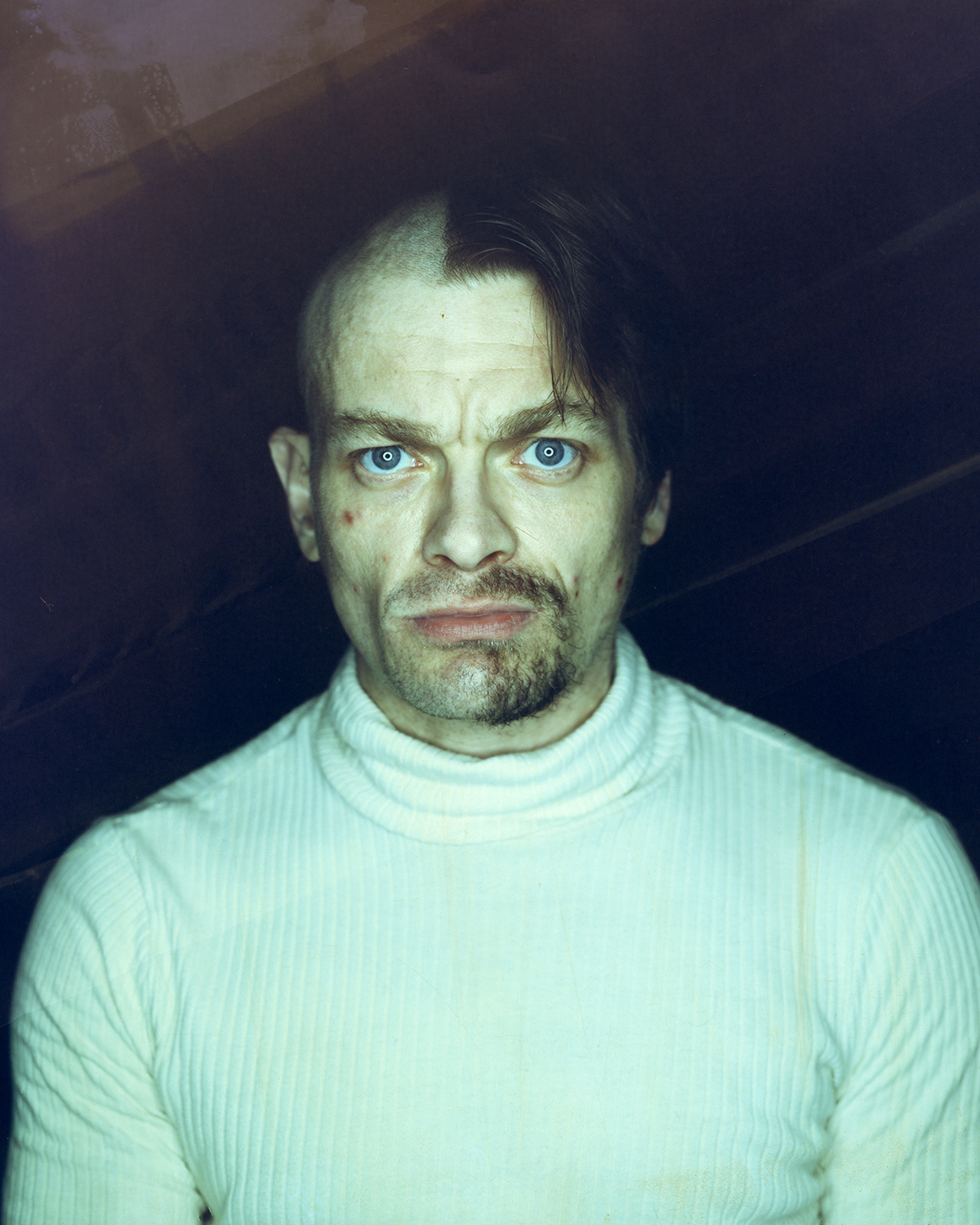 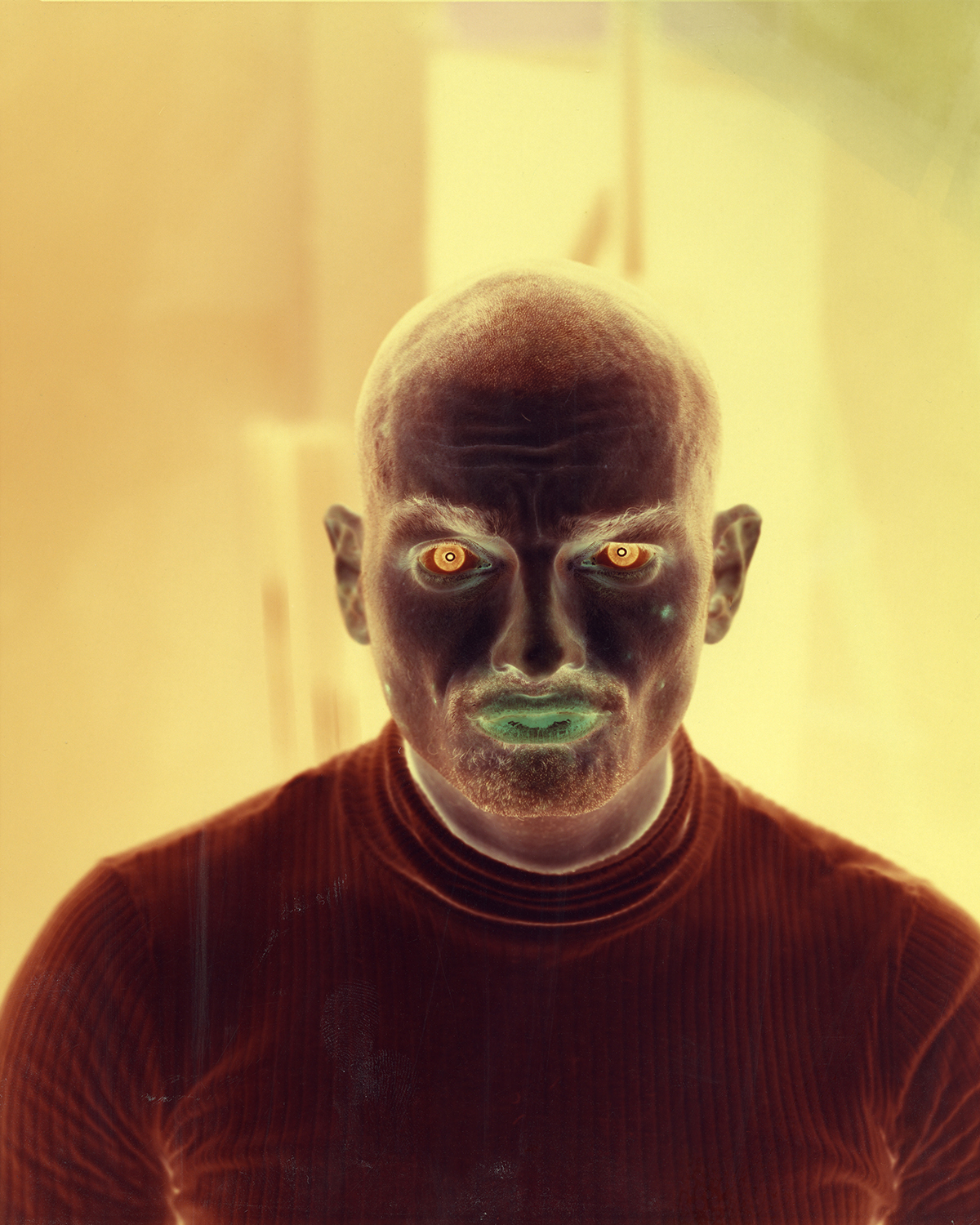 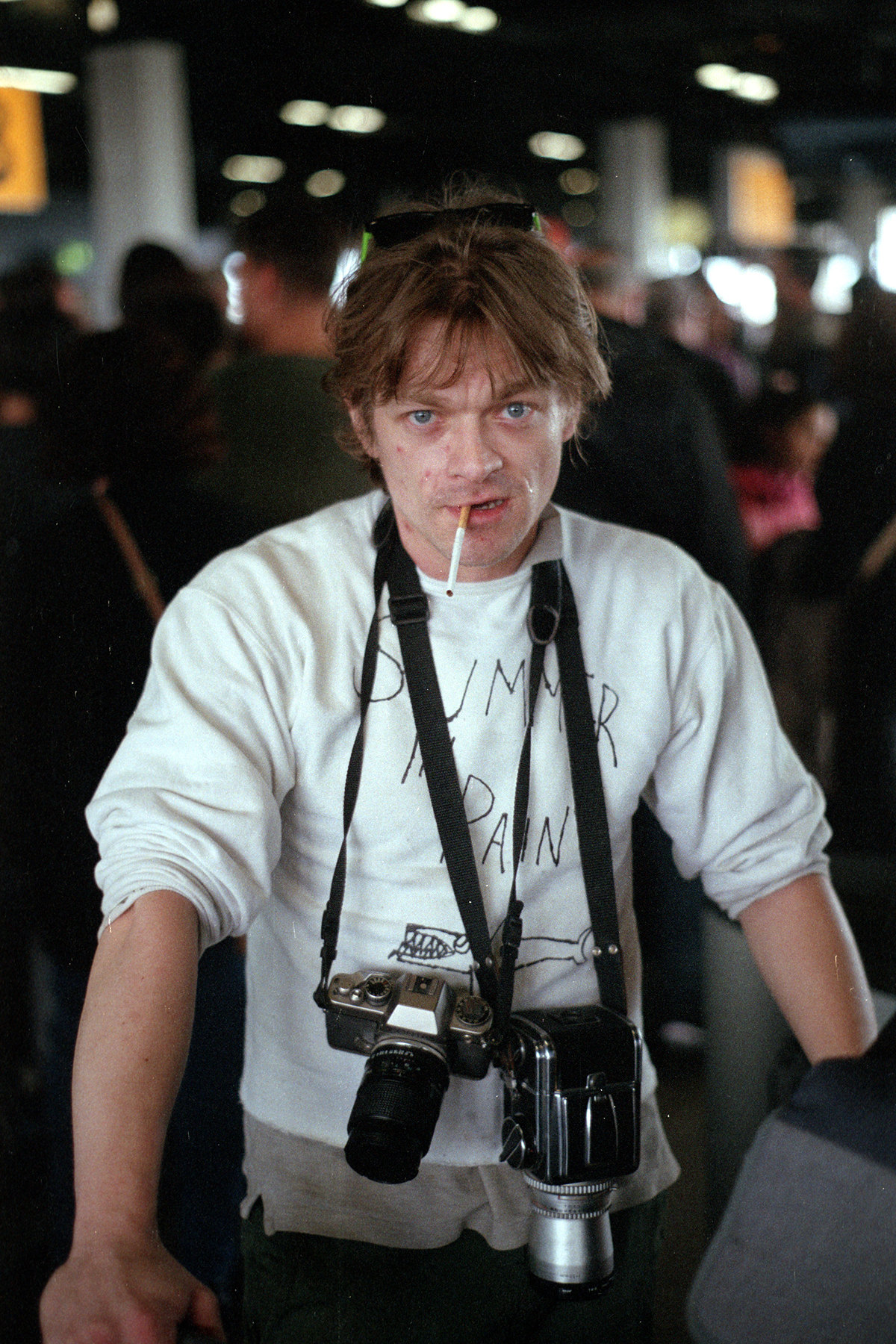