LOOKING BEYOND THE FIVE

2017 – VIDEO INSTALLATION AND PERFORMATIVE ACT BASED ON THE THEATRE PLAY “LOOKING BEYOND THE FIVE”, WRITTEN AND DIRECTED BY NATHAN FAVOT.

4 ACTORS ARE PRESENT ON STage AND EACH IS ABLE TO INTERCHANGE HIS PLAY IN BETWEEN TWO ROLES.

This project was Nathan Favot’s graduation show work realized in 2017 at the Gerrit Rietveld Academy, Amsterdam.

Defining the roots of this project will be hard. We have on one hand the introspection of his personality Nathan Favot has started over the project, Have you seen this man, in 2013 while on the other side he continues to explore the limits of reality shared through common facts and story tales.

As Nathan Favot was currently working on a project in Romania he decided to explore and collect histories that were present all around him. Once 5 different ‘facts’ have been collected the next steps were to integrate characters extracted from his life in these stories. Re-write the history as an act of the play and finally direct such play.

The main difference with his previous project is the desire for incursion “Looking Beyond the Five ‘contains. The characters extracted from Nathan’s life suddenly feel a need to be re-integrated and commonly accepted as residents of environments and places where they actually have no connection.

The video below presents a mixed process realized in 2017 during the rehearsal of the play.

The actual performance took place in the Gerrit Rietveld Academie, Glass Pavilion where no filming was properly realized.

Through the exploration of theater and its values, Nathan had the hope to extend his research on our reality limits and its composition applied every day in society. Absurdity, mythology, and reality are blended together over this first act and should be developed furthermore inside his current project that extracted the essence of this 2 years’ research to recompose it inside his new project on life narrative (Theater on the harbor).

More images and information can be found on the page created by the Gerrit Rietveld Academie.

This video recording was realised during the last rehearsal of the play.  the first representation of the play in GLASS PAVILION of The Gerrit Rietveld Academie,  realised in Amsterdam 2017 isn’t present here.

Due to the environment inside which the play was performed, the video and sound quality was too damaged and unfit to offer a proper representation of the actors performance and set up. You can see below images captured during the official display. 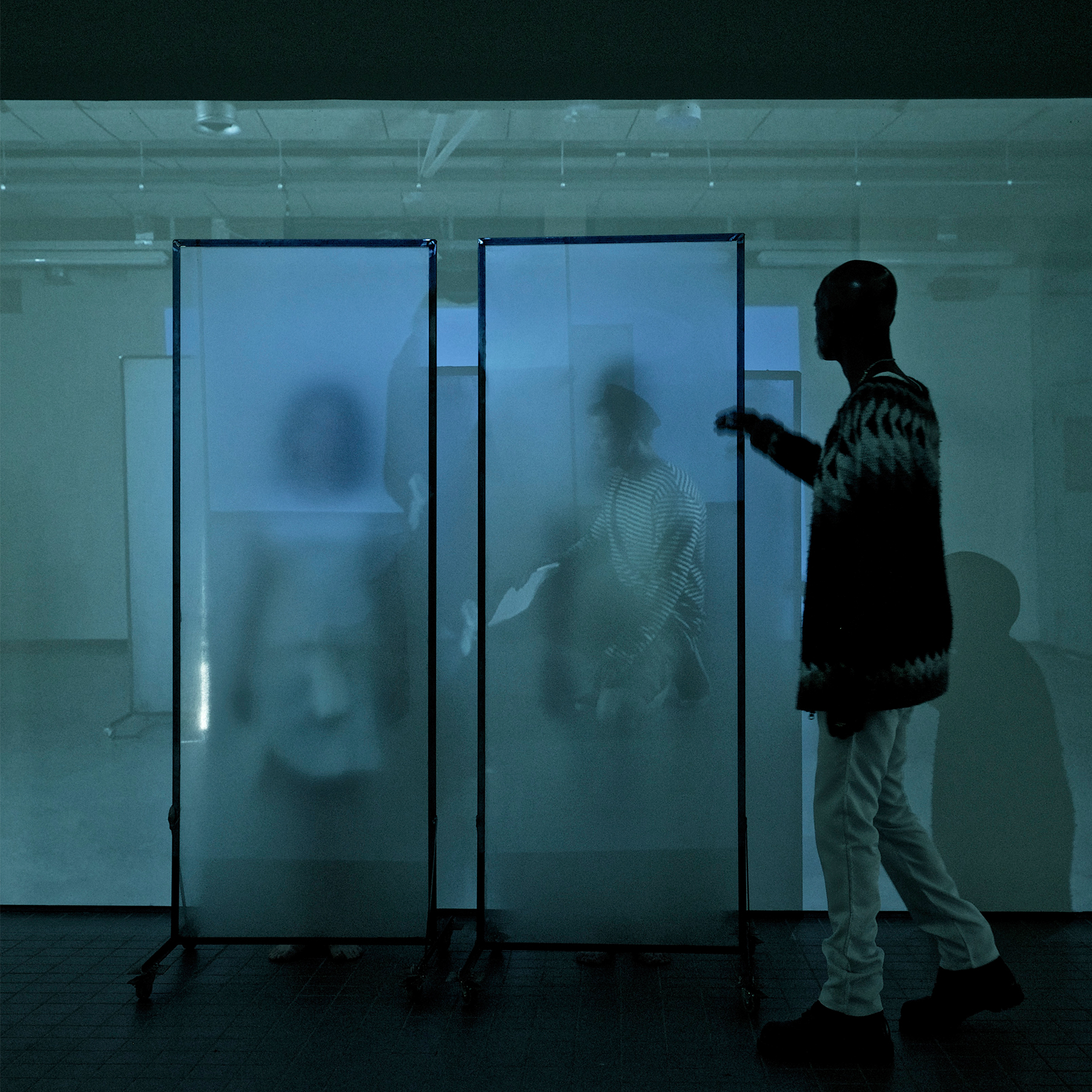 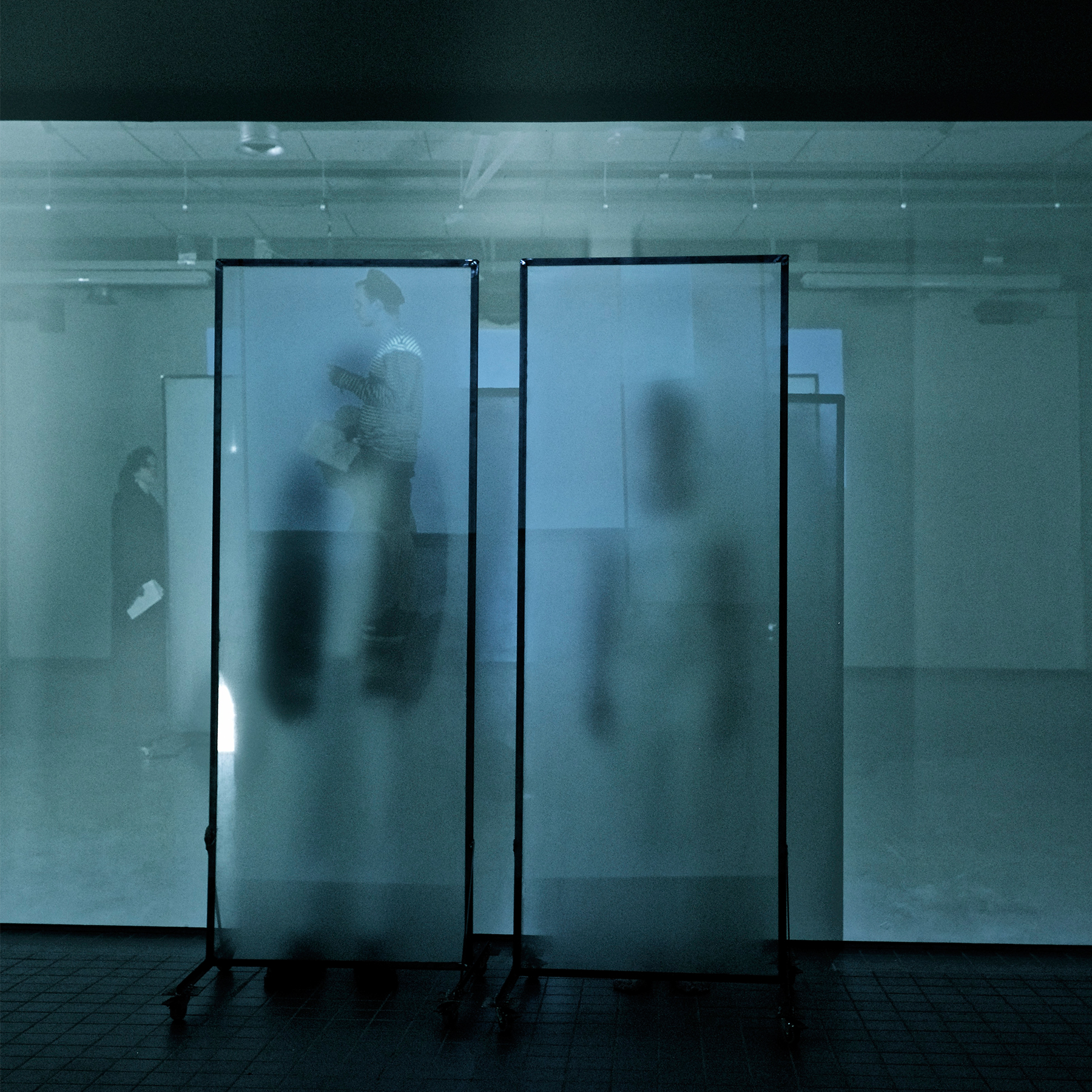 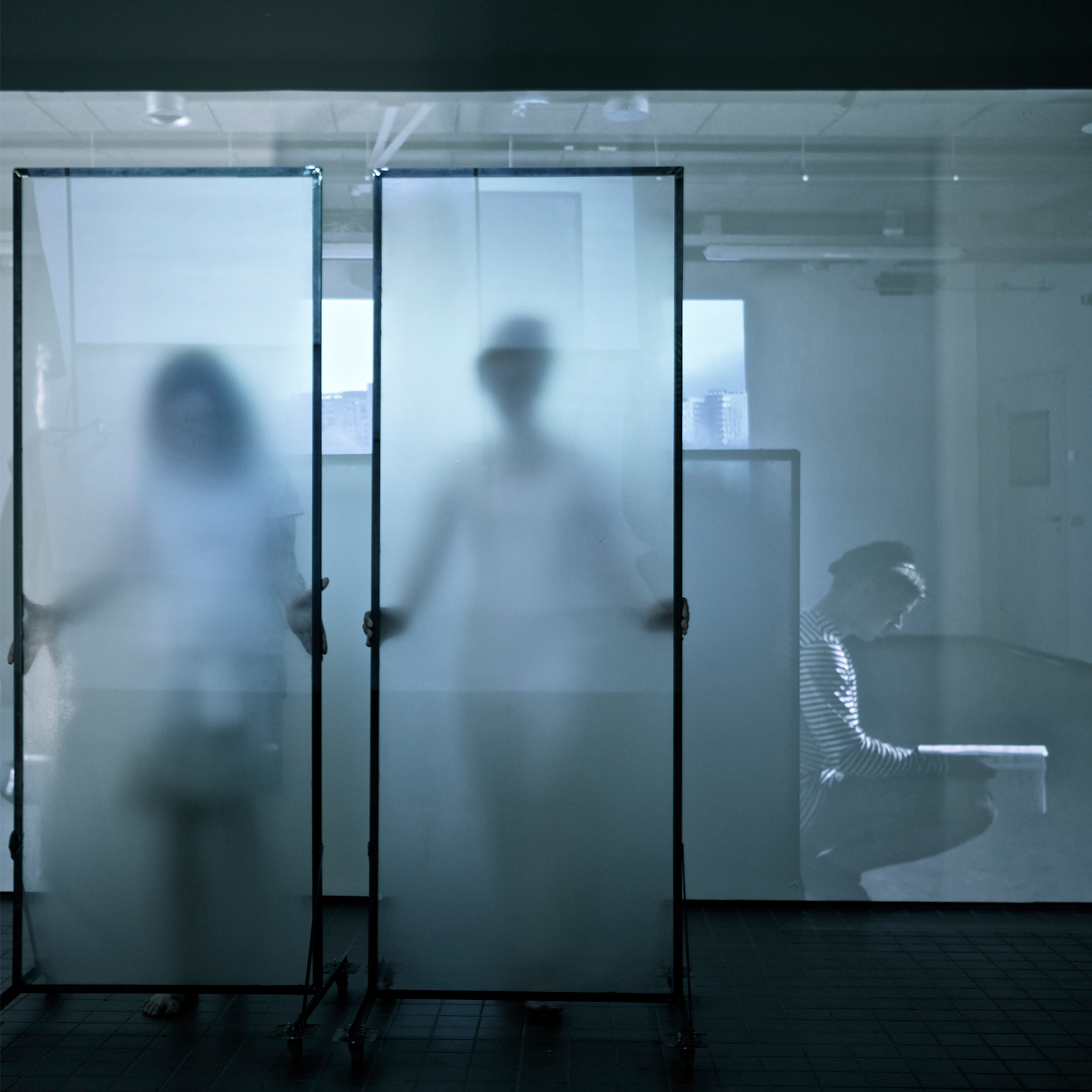 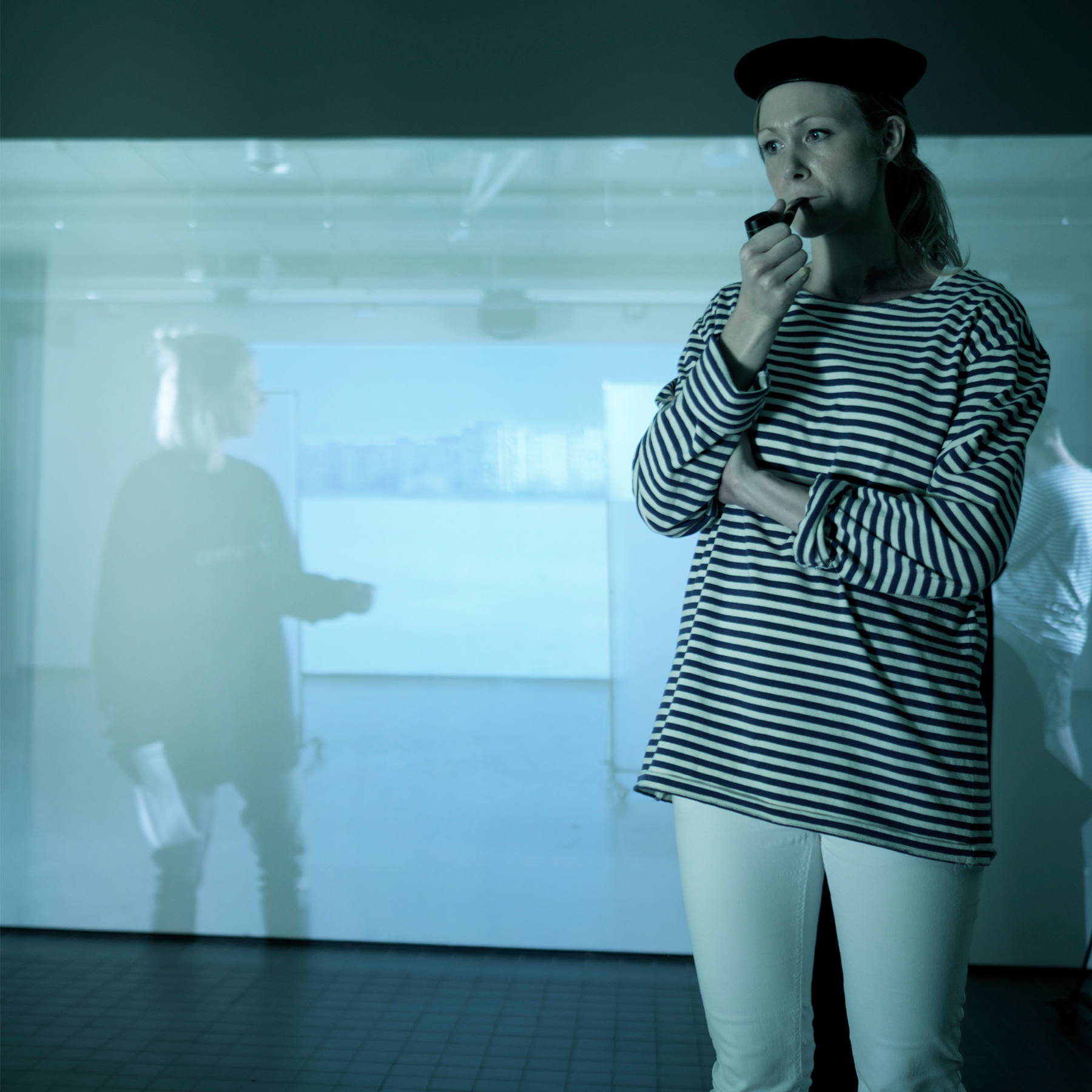 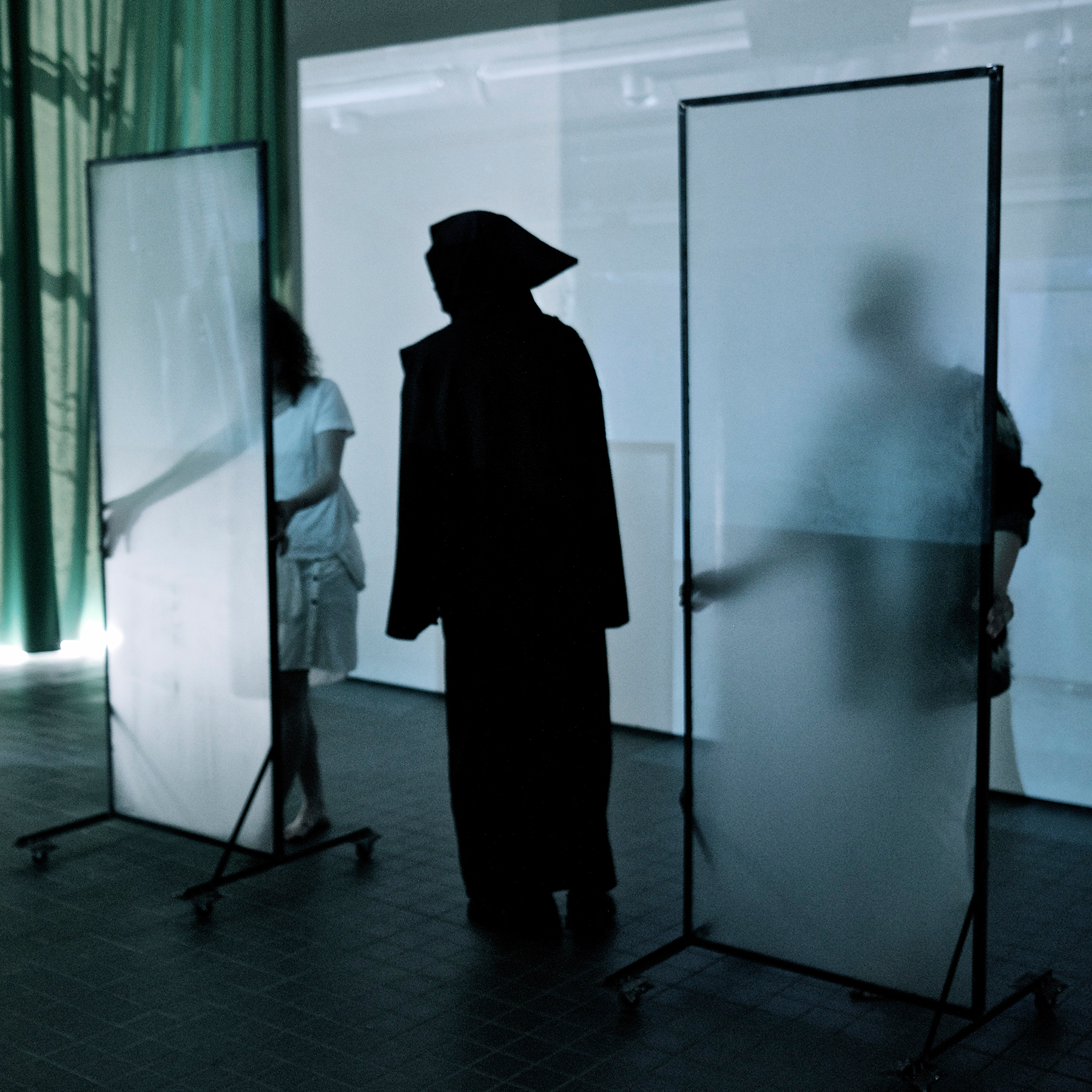 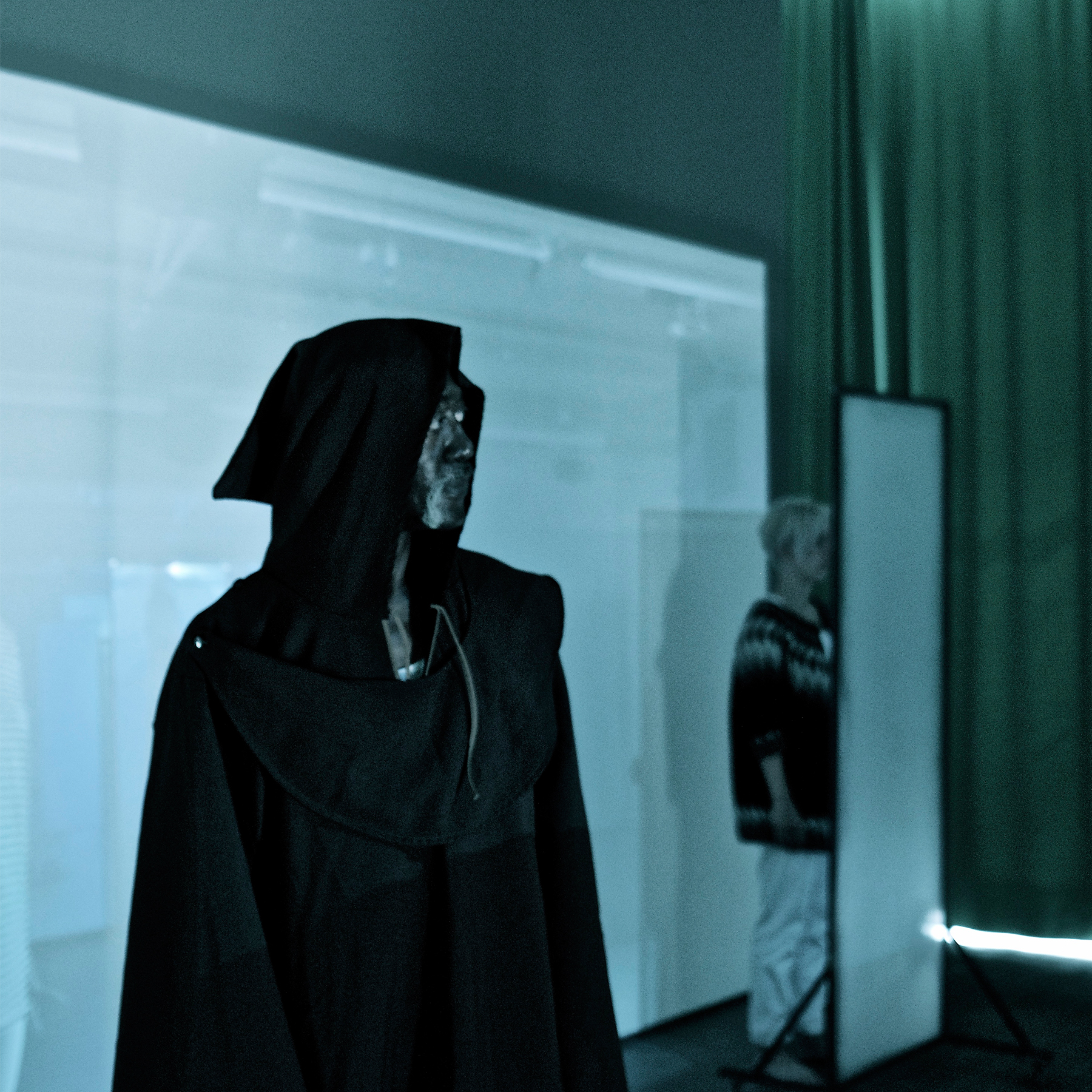 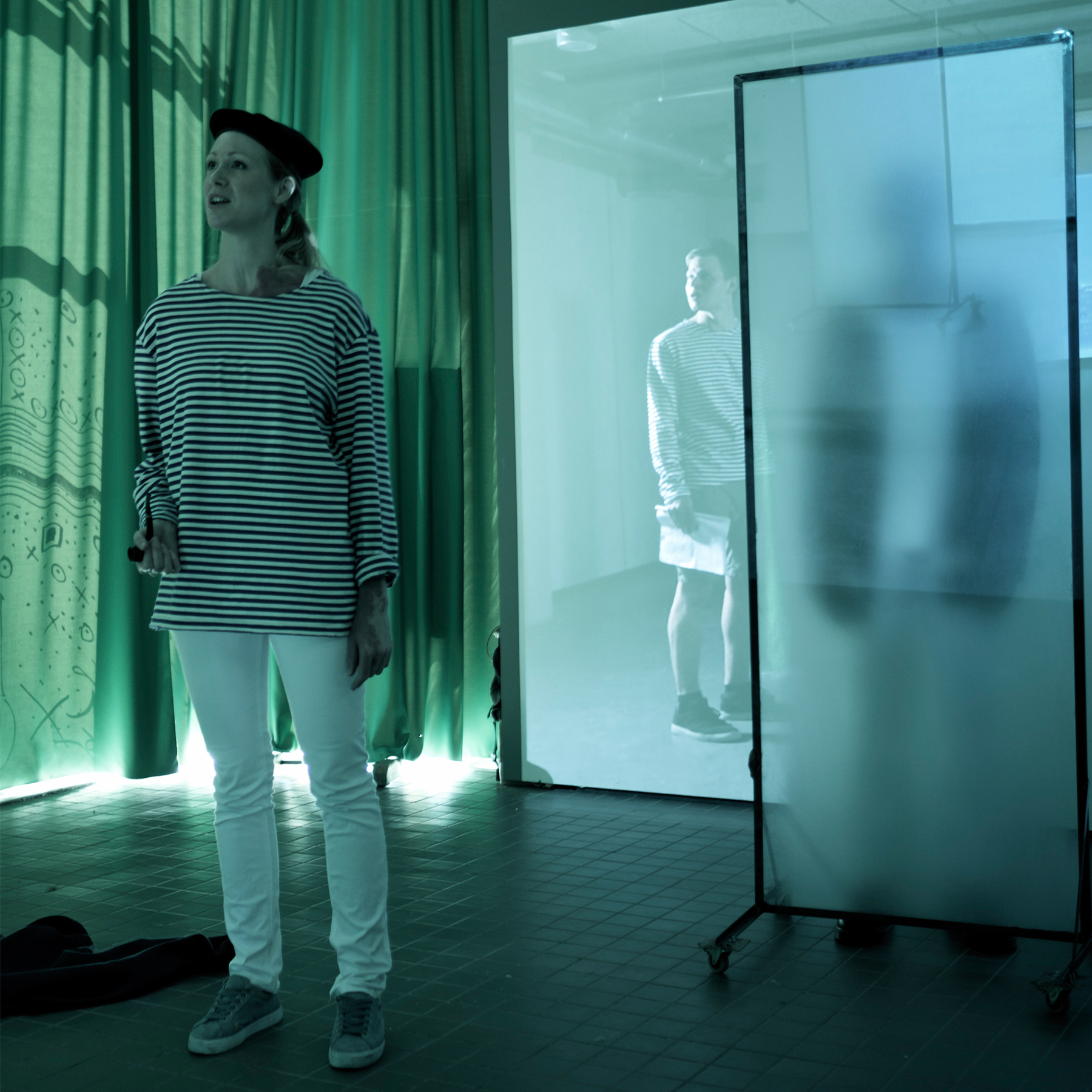 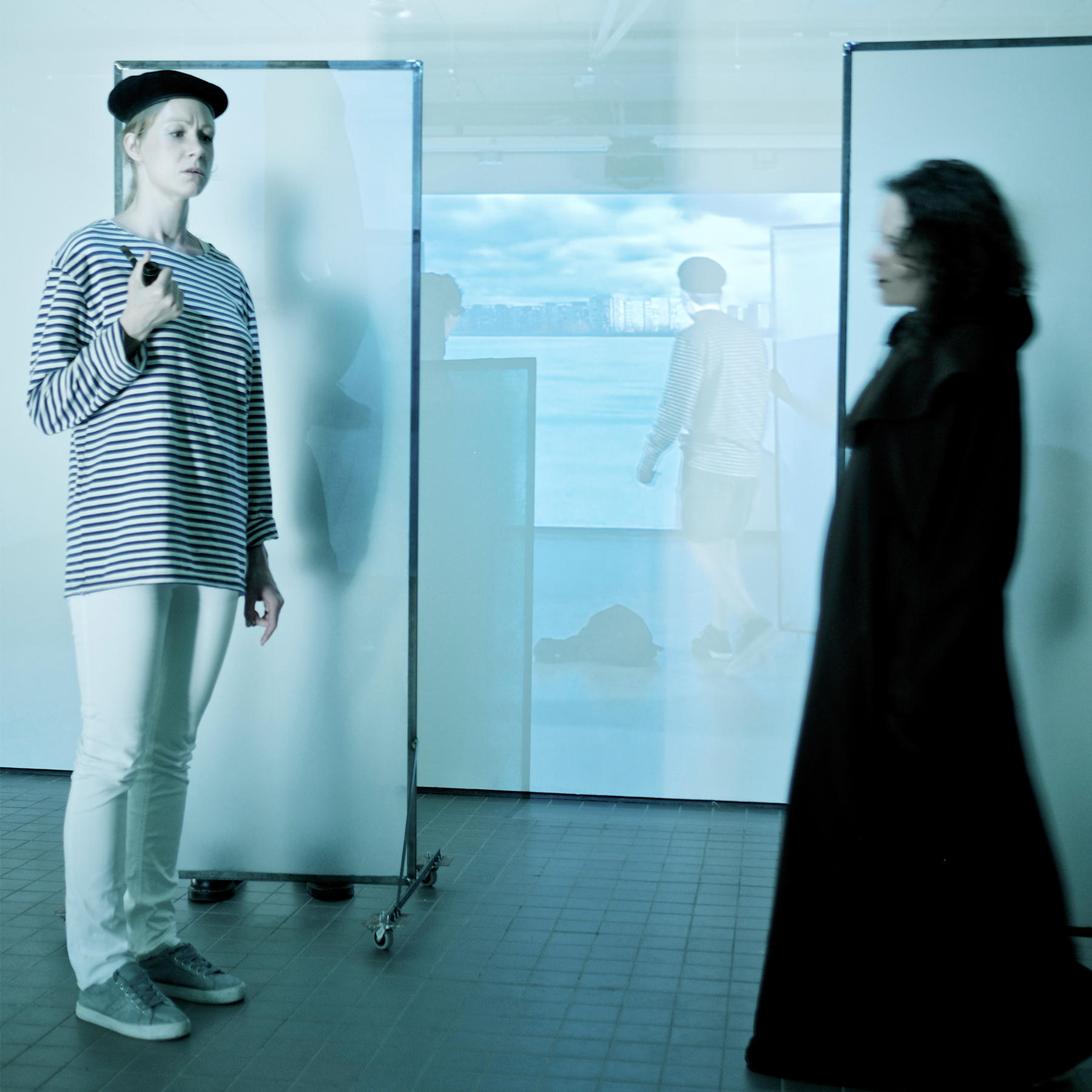