The Basement of burried dreams

THE FINAL PRESENTATION WAS A VIDEO INSTALLATION IN RELATION TO CERAMIC AND GLASS SCULPTURES, DITS GALLERY,2015 AMSTERDAM.

After living for 2 years in the Netherlands, the lack of landforms made Nathan Favot realized how much his perception has been attached to this notion of height on the horizon. He needed to fix his gaze toward a fixpoint, something visible from all places, a reassuring mark in the landscape on which he could project dreams and souvenirs.

From this very romanticize perception of “a mountain”, Nathan Favot started in early 2014 to transfer all his emotions and needs of landforms onto Amsterdam power generators and its two towers (Nuon Electricity Central). Visible at any time of day and night and from all around town, he explored for more than a year and through different mediums all aspects of his relationship with his tower / mountain.

The result was a visual installation mixing a series of sculptures and video projections. The sculptures of glass and ceramics were made as representations of the symbiosis existing in-between the tower and the ideal mountains Nathan carried in his head.

They were presented in relation to a synchronize multiscreen projection. While four screens surrounded the viewer the images kept moving in between them. Sometimes only one screen would show you an image and at other moments all 4 screens were on, while a soundtrack specially composed for the occasion was harmonizing the art gallery.

The video presented through the link you will find below in mono-screen form as a form of poetic movie realized around Amsterdam’s power plant. 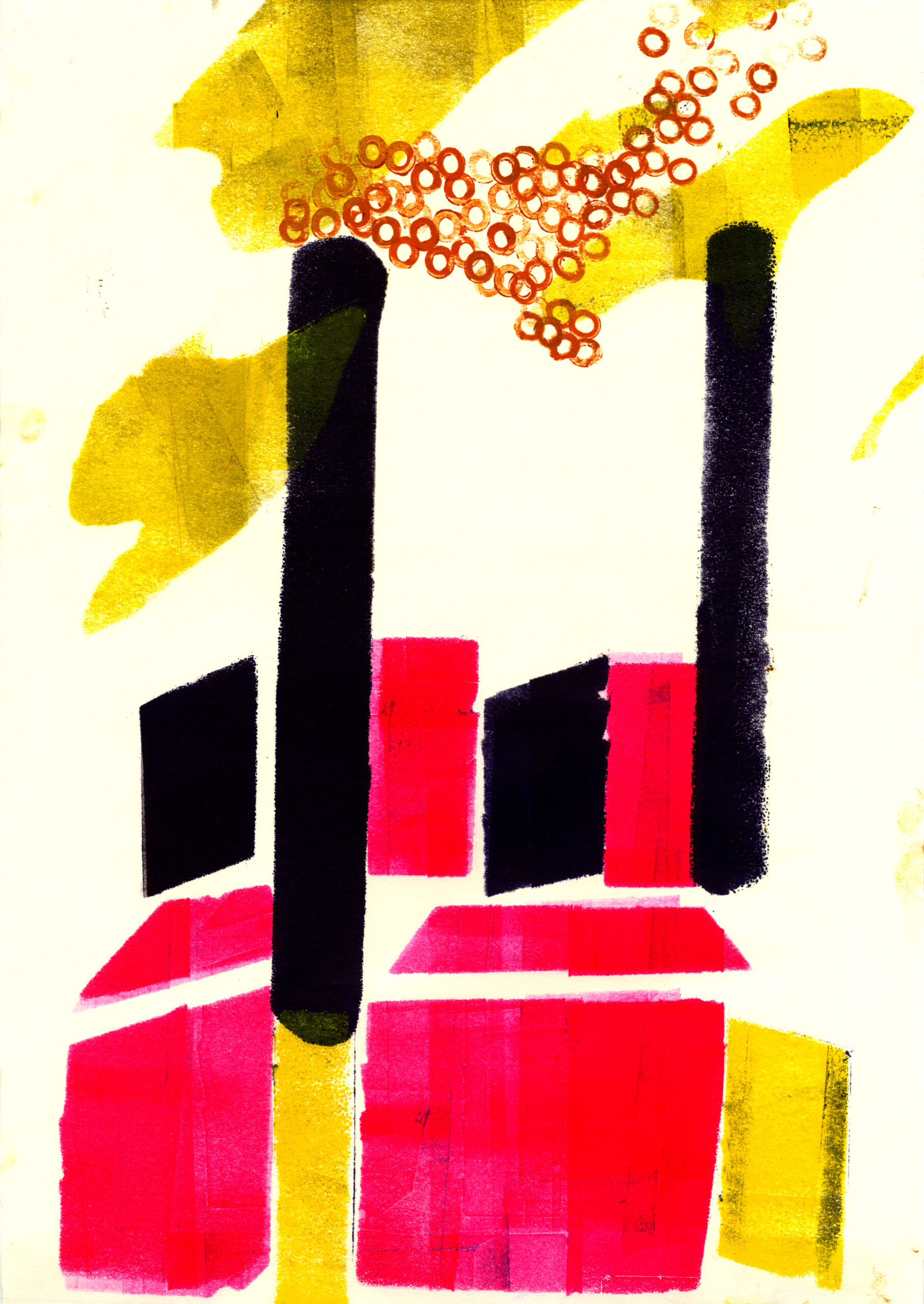 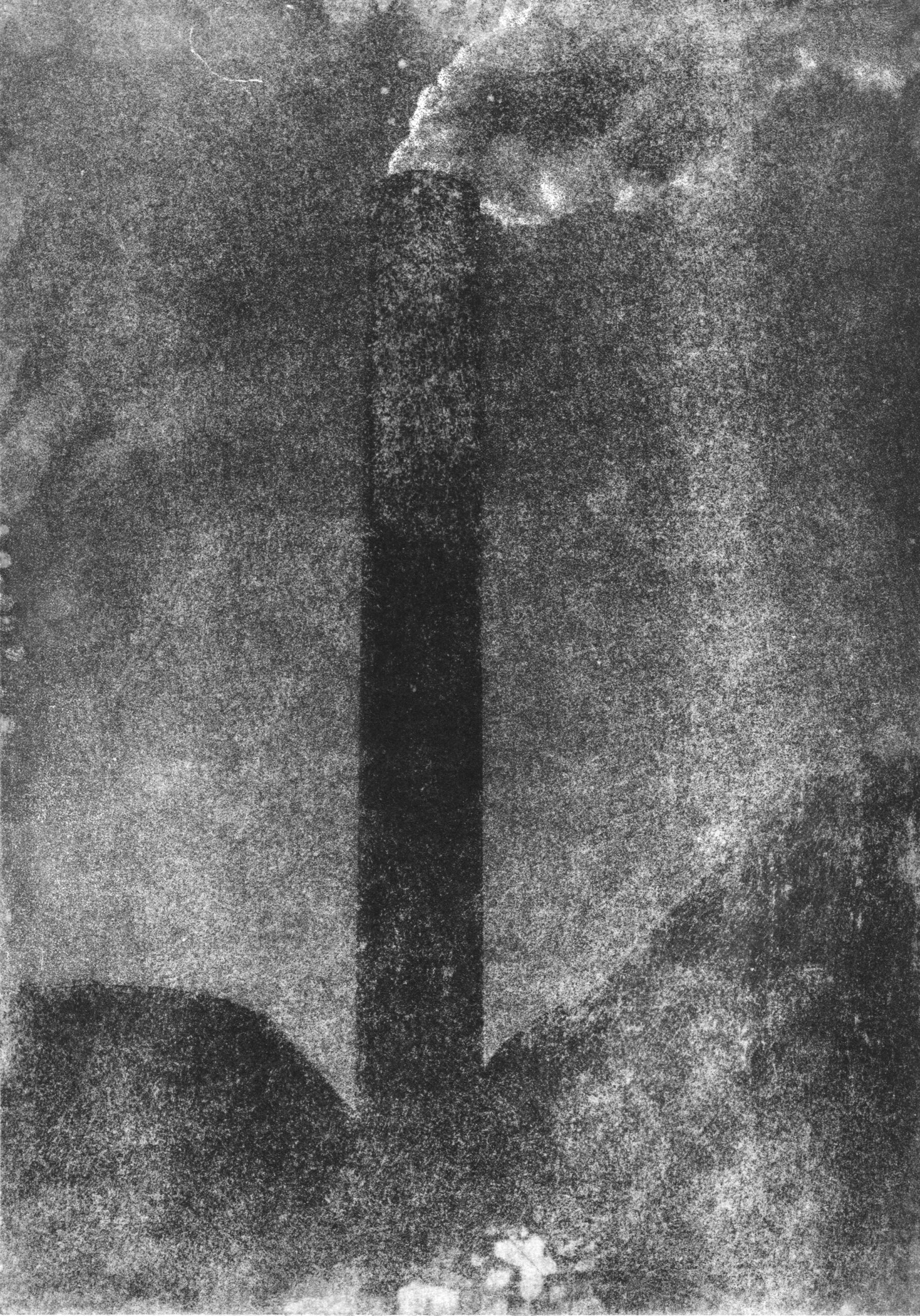 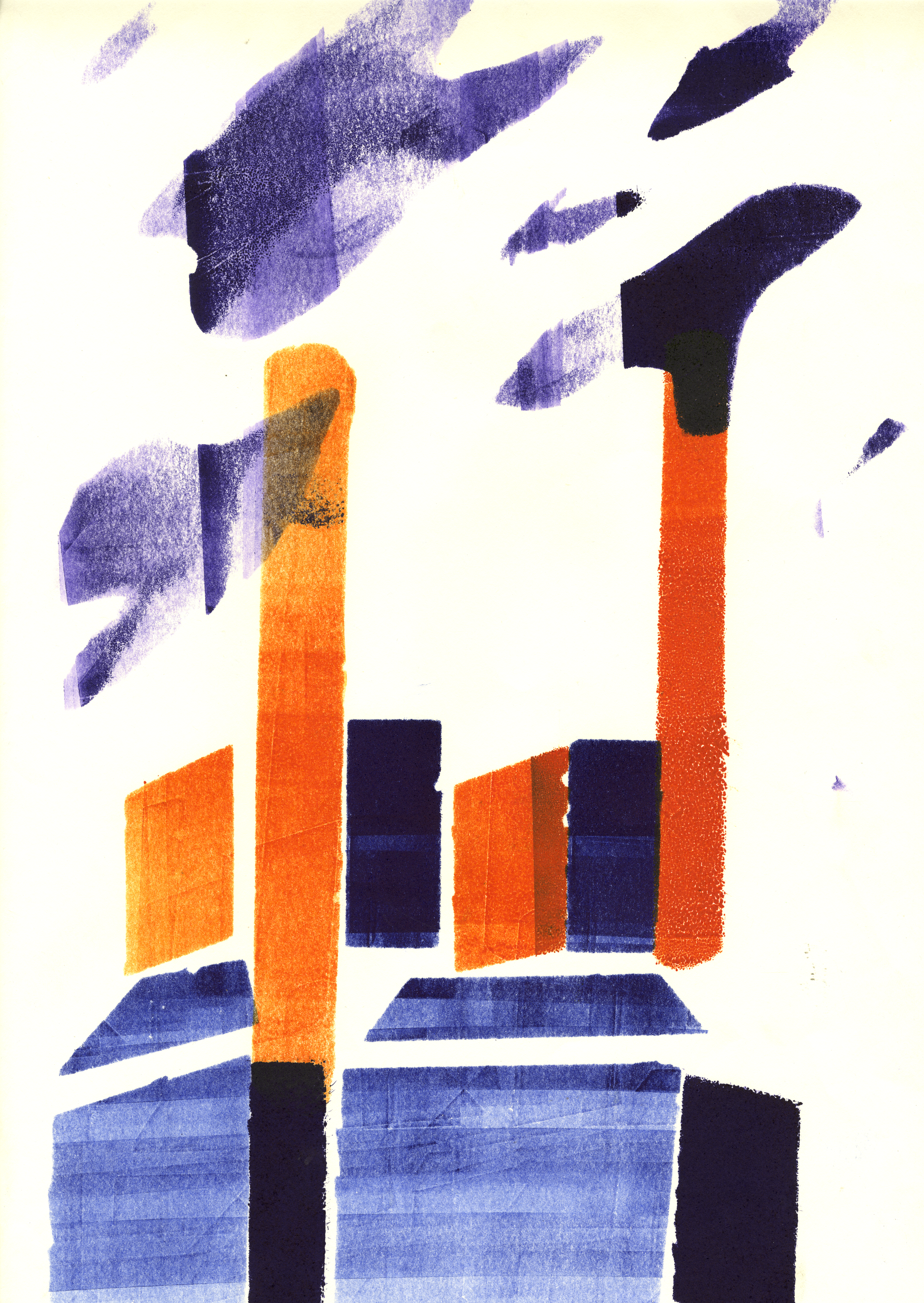 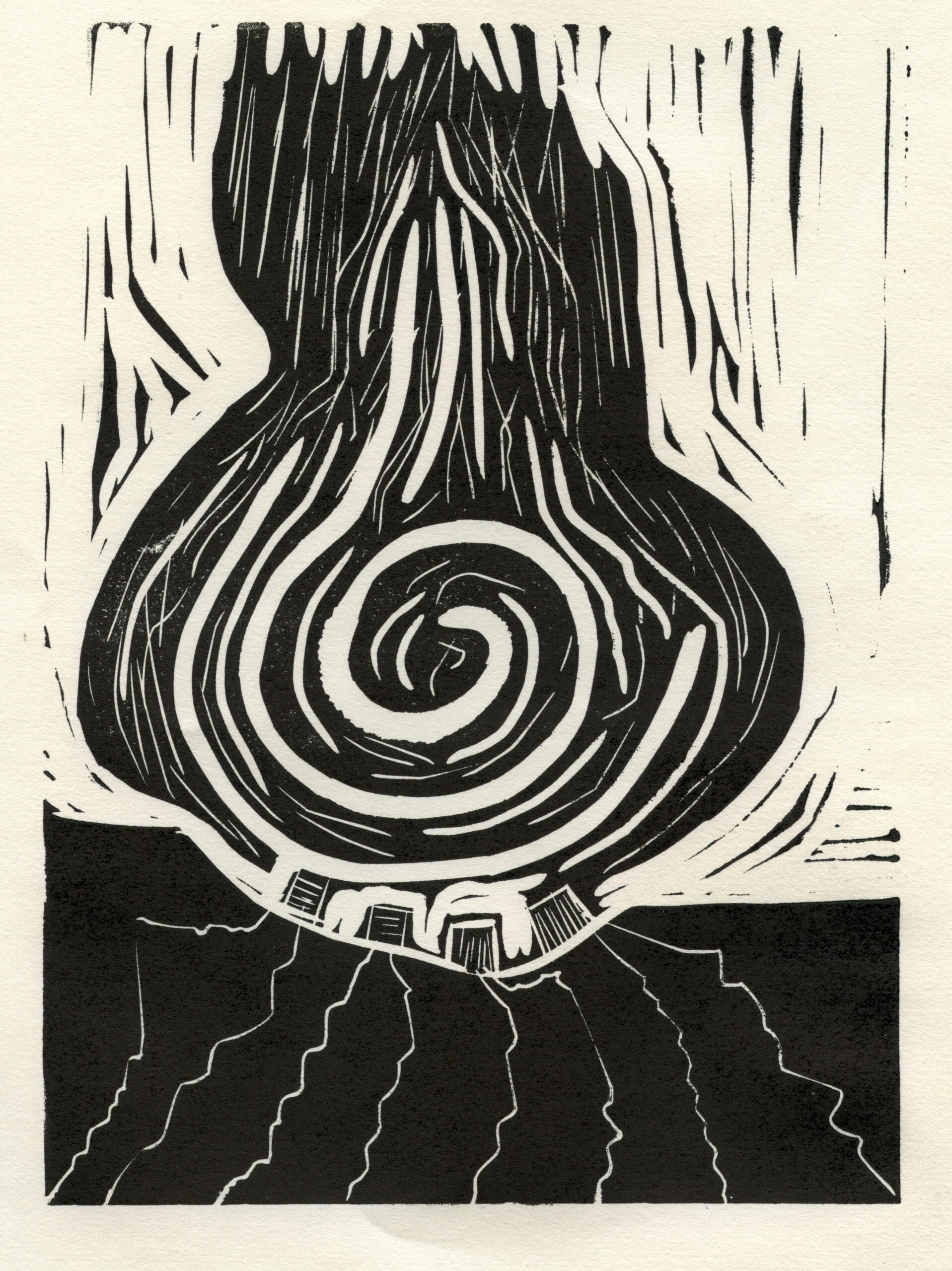